A shop for Bikers, run by Bikers

We support most government cycle to work schemes. Learn more 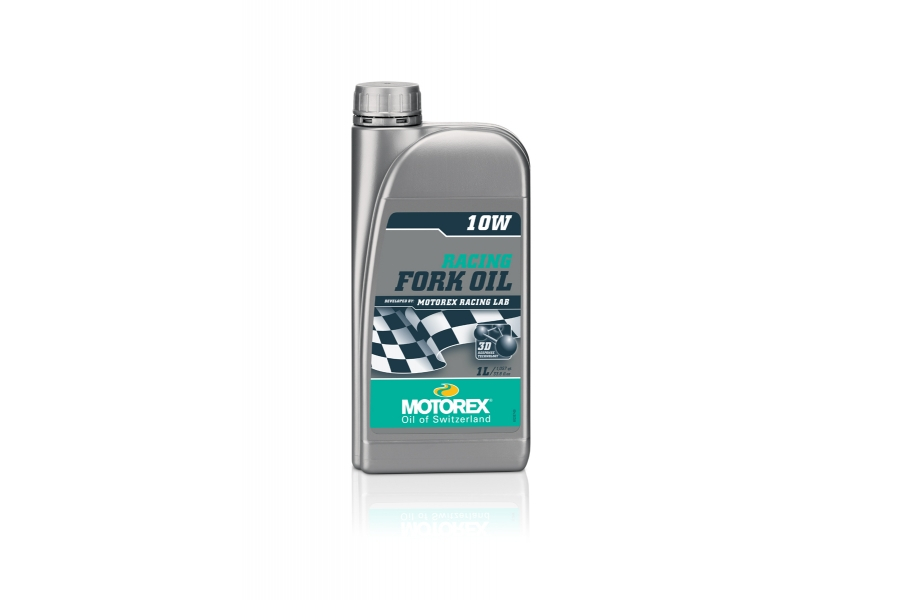 Using Motorex new 3D RESPONSE TECHNOLOGY, this product has been specially developed for modern fork systems with the highest demands. After extensive testing with world class downhill riders, Racing Fork Oil reduces friction in the system by 40% and breakaway torque by up to 80% over other offerings on the market!

Developed over a 4 year period, the special molecular structure facilitates innovative damping behaviour. This means that tractive and impact forces are no longer diverted along a zig-zag path like an accordion, but are instead directed through a multi-level grid structure. The three-dimensional structure of the new molecular composition forms the basis of the 3D RESPONSE TECHNOLOGY

This oil is used by Fox Racing, Cane Creek and Push Industries in their suspension product production.

Please note: Manufacturers can sometimes change the specification of the products from time to time. 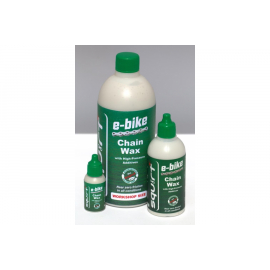 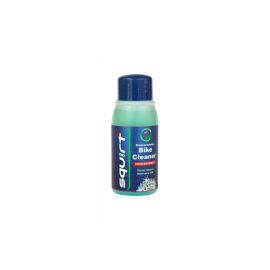 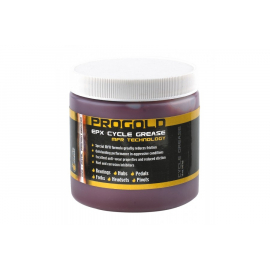 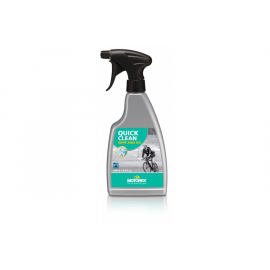 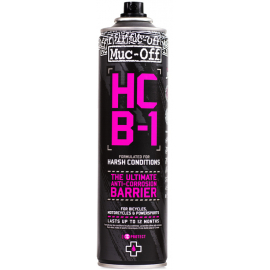 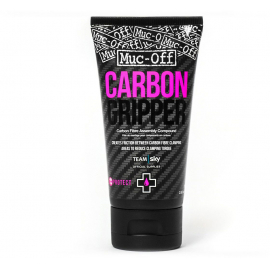 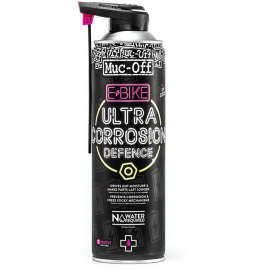